The global market for interventional cardiology technologies reached an estimated $12.2 billion in 2014. According to a new study by Smithers - The Future of Coronary Artery Disease Medical Devices to 2021 -  it will grow to $22.5 billion (€20.9 billion) by 2021, with a year-on-year increase of 9.1%.Demand for coronary artery disease medical devices will grow through 2021 as clinically viable and cost-effective solutions are developed.

The market for interventional cardiology devices is comprised of three market segments:

Although there has been a fall in average selling prices over the last decade, these devices remain well within the premium product bracket. This is particularly true of new and innovative material technologies and product designs, such as bioabsorbable drug-eluting vascular scaffolds (BVSs). Angioplasty catheters, used most often with stents, but also independently as in drug-eluting balloon catheters, will sell at slightly lesser volume than stents across the study period.

Of these three segments, the coronary stent market is by far the largest, with 59.6% of the total market. Despite a greater than 90% penetration of interventional cardiology procedures, stent sales are forecast to grow at nearly double-digit rates between 2014 and 2021. The growth is due to continued innovations, the increasing prevalence of coronary artery disease, and further penetration of emerging markets.

The catheterization segment will continue to develop across the study period, in parallel with the increased popularity of percutaneous coronary intervention (PCI) as a non-surgical treatment among clinicians.

Manufacturers are also driving development of devices for vascular closure, a prerequisite of all catheterization procedures. This has only recently become a growth area in device development.

Currently North America is the largest geographic region by value with a market estimated to be worth $4.7 billion in 2014; this represents 38.8% of the global revenue. Smithers forecasts this market will experience an average annual growth of 7% over the forecast period.

The Asia-Pacific region however has grown spectacularly in its demand for interventional cardiology devices over the last decade. Today it represents the second largest geographic region with a market value estimated at $3.6 billion in 2014 – a 29.8% of global market share.

This promising outlook will continue with the Asia-Pacific seeing the highest growth rate, forecast by Smithers at an average of 13.3% per year, between 2014 and 2021. This will see it climb to an overall world market share of 38.7% at the beginning of the next decade, with North America at 33.8% pushed into second place.

Within the boom region, the growth in certain countries – notably China and India – are significantly higher than other local emerging economies. The increase in these countries is being fueled by double-digit growth in the number of PCI procedures carried out each year.

With total annual sales of $2.8 billion US-headquartered Boston Scientific is the largest firm accounting for 23.3% of world consumption. In second position is Abbott Laboratories with an estimated 21.8% of the total market, followed by Dublin-based Medtronic with estimated sales of $1.3 billion – a 10.6% market share.

The market leader for coronary stents is Abbott Laboratories with an estimated 24.4% of the market. Boston Scientific has a meanwhile can claim 39.2% of the world’s guidewires and accessories sales. St. Jude dominates the vascular closure devices segment with 44.8% of the global revenue.

Cordis had been a major supplier of drug-eluting stents, but withdrew from this market in June 2011. This has created space for established firms to expand their position, as well as opening the door for newer companies – such as Terumo Medical, MicroPort Scientific and Biotronik – to enter the coronary stent market.

A growing number of smaller companies, such as India’s Sahajanand Medical Technologies, are developing and marketing innovative new products. The company has ambitions to develop its local market and increase international sales through competitive product pricing, joint ventures with multinational companies, and the establishment of distributor networks into high-growth markets. 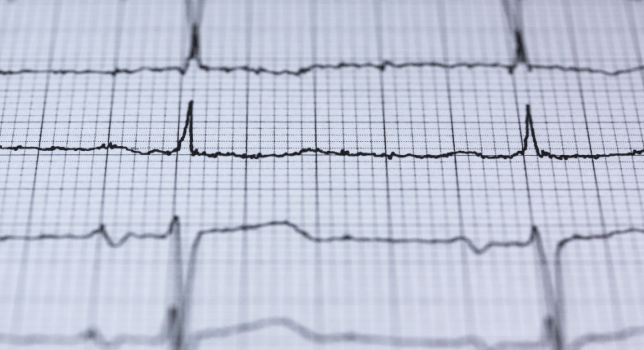 The Future of Coronary Artery Disease Medical Devices to 2021