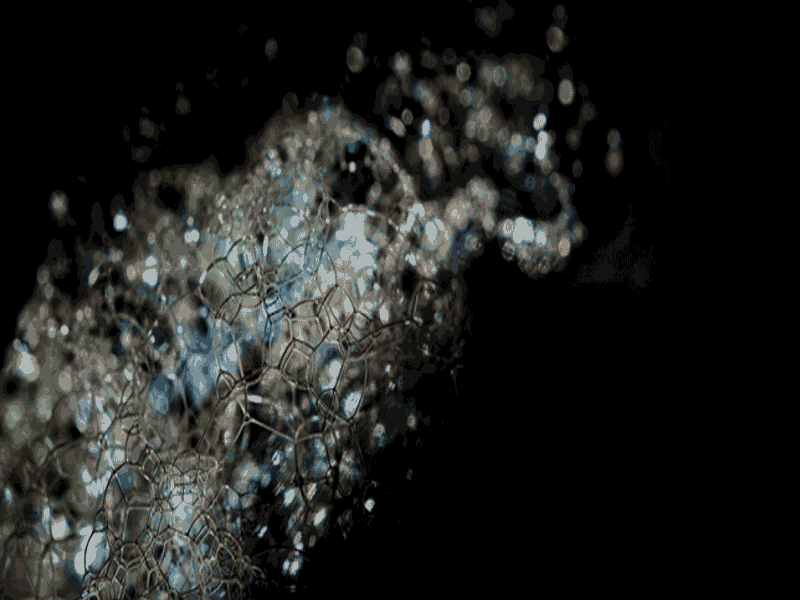 The most important ingredients in all cleaning products are surfactants – chemical components that reduce the surface tension between an oil and water.

The Future of Surfactants to 2022 forecasts the market to grow at an annual growth rate of 4.91% from 2017 to 2022. This growth is being driven mainly by an increased market penetration of consumer goods into emerging markets – such as South America, China, and India – and manufacturers are rushing to meet demand.

North America’s market share in 2017 is around 28% and is predicted to slightly decrease to 26 % by 2022. Although the North American market is forecast to grow at a lesser rate, manufacturers continue to expand production. Areas of growth include the use of emulsifiers in asphalt production, polymers and plastics emulsifiers, fuel additives and the massive amount of processed foods that are consumed in the US. As in mature markets, a change in consumer behaviour towards premium natural and sustainable products has had an effect on the supply chain, prompting manufacturers to switch to natural-based chemicals.

In addition to raw material pricings which are a given within any industrial commodity market, the main market shift across the 2017-2022 will be the increasing adoption of more natural surfactant technologies and cleaning products with a lower environmental profile.

Consumer attitudes have rapidly changed towards naturally based, ecologically friendly, and sustainable. Unlike past experiences in the history of surfactants, in which the industry moved from basic soaps to synthetic-based surfactants before consumers demanded naturally based products at a mature stage, it appears that in middle market areas, such as China, consumers are quicker to demand products based on naturally based ingredients.

This has been a benefit to the palm oil industry. Although prices have remained low for petroleum, further reducing the costs of synthetic feedstock, surfactant producers have continued to adopt oleochemicals as their feedstock, showing the market power and trend in the industry. Croda has even stated that 66% of consumers were willing to pay more for sustainable brands. This is further reinforced by the acquisition by Unilever of Seventh Generation, a Vermont, US-based premium, ecologically, and naturally focused detergent and home cleaning product producer.

The rapid uptake in developing and middle markets is shown by BASF’s Jinshan, Shanghai, China facility due to go online in 2017. This facility is a Roundtable on Sustainable Palm Oil (RSPO) certified production site dedicated to the consumer cosmetics and personal care market.

A related trend is the shift towards more sustainable products, as consumers focus on the environmental impact of their cleaning consumables. This is gaining widespread support from governments and organisations wishing to reduce the environmental impact from consumers and industry. Mainly seen in mature markets, the demand for surfactants has thus begun to shift towards more ecologically friendly products.

Although these will demand a “green premium”, or rather a heightened price based on the higher cost of bio-based or bio-friendly content, a growing number of consumers are willing to pay. Although this segment is still considered niche by volume, products such as Ecover show that demand is increasing.

With the market developing at different rates globally, Smithers' analysis examines the consumer and industrial sectors, two major areas that are shaping the market landscape.

Consumer and home use

This sector substantially dominates the use of surfactants and is driving the overall industry expansion. Additional growth is being supplied by a relatively small number of major consumer companies and brands, including P&G, Unilever, and Henkel. Although smaller regional companies such as Kao in Japan will dominate their home regions, the global brands will command how the market is shaped and is marketed.

In the US, Canada, Western Europe, Japan, and increasingly in China consumers are demanding naturally based products, and often have the disposable income to pay the premium associated with such products. This has led producers to switch their production to oleochemical-based personal care and cosmetic products, and has created a market for naturally marketed detergent and home care products.

This market will develop when an economy reaches a level in which consumers begin to switch from using basic soap to clean clothes to using dedicated clothes detergents. This will be especially prevalent in economies such as Brazil in which one province may not be as economically advanced as another, leading to a mixed market within one country. Such a situation during economic growth is especially attractive for detergent and subsequently surfactant suppliers.

Overall, the industrial market will resemble consumer markets, but will be less dependent on population changes, and more dependent on GDP and consumer spending.

This category incorporates a wide variety of activities, from surface cleaning of offices to commercial car washes. The final products will also be chemically similar to those used in the consumer space, although they will be formulated to be diluted by a professional user. The most notable addition to this space – car and vehicle wash products – are also formulated similarly to those used in the hand washing of dishes and kitchenware.

The main differences in this business will be the drivers affecting the market, the types of products that are dominant, and the volumes in which they are made. Although the area that is covered will be larger, the numbers of individual uses will be much smaller than in consumer applications. For example, hundreds of home owners will work in a single office building during working hours. The office building will also not consume the product most concentrated with surfactants – in this case laundry detergent. Thus although this space is significant by volume of use of surfactant, it is much smaller than that of the consumer use.

The Future of Surfactants to 2022 report covers major trends in the industry, including governmental regulations, as well as consumer and producer trends. Find out more by downloading the brochure.

The Future of Surfactants to 2022

Specialty paper consumption in North and South America to rise to 6.13 million tonnes in 2025 according to new Smithers analysis
Digital Print for Packaging in a Disruptive World - a webinar by Smithers in association with Cabot InkJet Colorants
Smithers identifies major shifts in security print sectors
Chromatography Q&A with Dr. Dustin Jenkins
Meet the Engineer: Mike Kelly