Testing Strategies to Assess Persistence of Chemicals in the Environment

Standardized testing has been in place for approximately 30 years to evaluate persistence, generally in a tiered approach, through the use of Ready Biodegradation Testing, Inherent Biodegradation Testing, and Simulation Testing.  In the realm of environmental risk assessment for chemicals, including biocides, pesticides, pharmaceuticals, and industrial compounds, the conclusion of persistence after evaluating biodegradation potential can be the end of a product line or at least reduced market attractiveness. Often times, by progressing through the different tiers of testing, a more favorable environmental risk assessment is achieved.

There are several test designs that are outlined in the OECD Guidelines and fall under the 301 Series, along with the late-comer headspace OECD 310 guideline, as well as the OECD 306 guideline for marine applications.  These guidelines screen for ‘ultimate biodegradation’ or the mineralization of the chemical to CO2 by directly capturing and measuring CO2 (301B, 301C, 301F, 310), by using a presumptive measurement of the decline of dissolved organic carbon (301A, 301E and 306 shake-flask method) or the decline of oxygen (301D and 306 closed-bottle method).  Each of these test procedures has their strengths and application.

One of the most common test methods is the 301B which allows for the highest inoculum concentration, a relatively low test concentration for this testing series and measures CO2 directly, which provides regulators definitive proof of ultimate biodegradation.  The level of biodegradation must be 60% conversion to CO2 during the 28-day test within a 10-day window for single component test substances.  For many chemicals, this is a difficult level of biodegradation to achieve.  If a chemical is water-soluble and exhibits no adsorptivity, the OECD 301A guideline may provide a better opportunity for meeting the criteria even though the pass level is higher at 70%.  The 301A guideline measures the decline of dissolved organic carbon (DOC), so the compound only needs to be incorporated into the inoculum’s biomass rather than being fully metabolized to CO2 in order to achieve Ready Biodegradability Status.

Several techniques can be used to increase a compound’s chances of reaching an acceptable pass level, especially in the OECD 301B test.  For poorly soluble compounds, silica gel or other inert carriers can be used to increase the surface area and contact with the inoculum.  Non-biodegradable, volatile solvents can also be used to deliver the compound to the test vessels while increasing surface area.  Diversifying the inoculum with soil, sediment, or surface water, rather than relying solely on activated sludge, is also allowed under the OECD guideline, provided the total inoculum solid content remains at or below 30 mg/L solids.  In some cases the diversification may provide “competent degraders” for the metabolism of the compound.

Even if a compound is found to be not ‘Readily Biodegradable’ it certainly is not the end-of-the-line. For instance, the amount of biodegradation attained in a ‘Ready Biodegradation’ test for general chemicals can be compared to an EPA model shown below.  Based on the percent biodegradation, a half-life in a wastewater treatment facility can be assigned.

For chemicals that do not pass the criteria for ready biodegradation, there are further testing options that follow a tiered approach, consisting of studies that assess inherent biodegradation (tier 2) and simulation testing (tier 3).  The order of testing is summarized below.


The tier 2 tests consist of the OECD 302 Series which assess primary and ultimate inherent biodegradation.  Primary biodegradation is the transformation of the parent compound, while ultimate biodegradation refers to the conversion of the compound to CO2, water and other inert natural components.  Inherent and simulation testing for chemicals entering a sewage treatment plant (STP) use inoculums with more concentrated activated sludge.  Such tests are the OECD 302A and 302B and 302C tests, or the 314B sludge biodegradation test which is conducted with (and often used now to replace the OECD 303A and 303B activated sludge simulation tests). Where only primary degradation is observed, it is necessary to identify the degradation products and assess whether they possess properties that lead to persistence. For this reason the higher tier simulation studies (OECD 307, OECD 308, OECD 309 and OECD 314b) detailed in tier 3 should, where possible, be conducted using radiolabeled test compound.

Persistence criteria (as described in Annex XIII in REACH) are shown in the table below along with the related simulation test required to provide information:

Note that degradation half-lives should be determined at environmentally relevant conditions (12°C for REACH; 20°C for plant protection products).

If a chemical falls into one of these categories for persistence, don’t forget about photolysis testing or a combination of testing that allows light and biodegradation to occur during the same study which may be acceptable in certain circumstances when submitting data to EPA.

In order to select the appropriate test type, careful consideration of the compound structure, physico-chemical properties and the potential environmental behavior is required. Smithers has a long history of conducting standardized Environmental Fate studies, for the registration of test substances. Our experts have developed specialized test designs to simulate different environmental conditions that may provide the best opportunity to assess a chemical’s true biodegradation rate with the goal of creating the most accurate laboratory test environment to reflect the real-life scenario.

Director of Environmental Fate and Metabolism

Director of Environmental Fate and Metabolism

Webinar: Testing Strategies to Assess Persistence of Chemicals in the Environment

In this webinar, Environmental Fate experts Sean McLaughlin and Sara Penketh describe the different types of testing and how to select an appropriate testing strategy based on a chemical’s structure, physico-chemical properties, and potential environmental behavior. 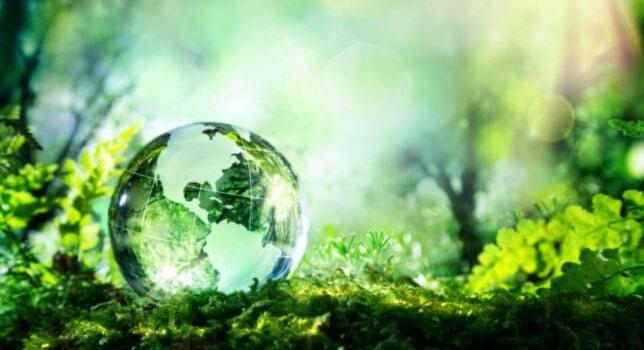 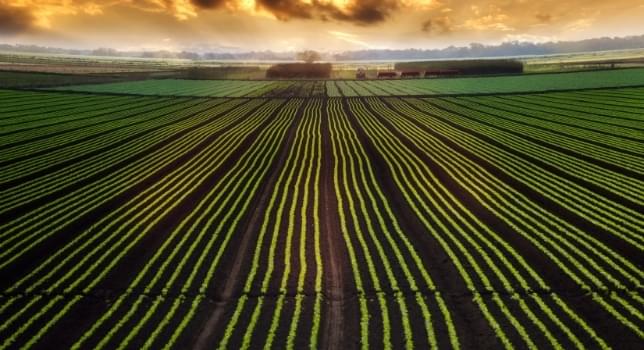 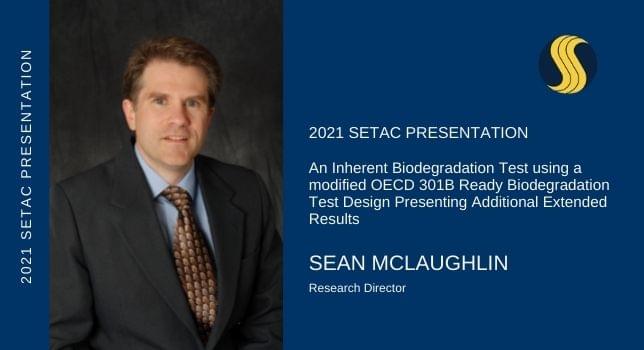 Sean McLaughlin, Research Director, discusses a test design that can be successfully conducted as an inherent biodegradation test.