Webinar: in vitro techniques for plant and animal metabolism 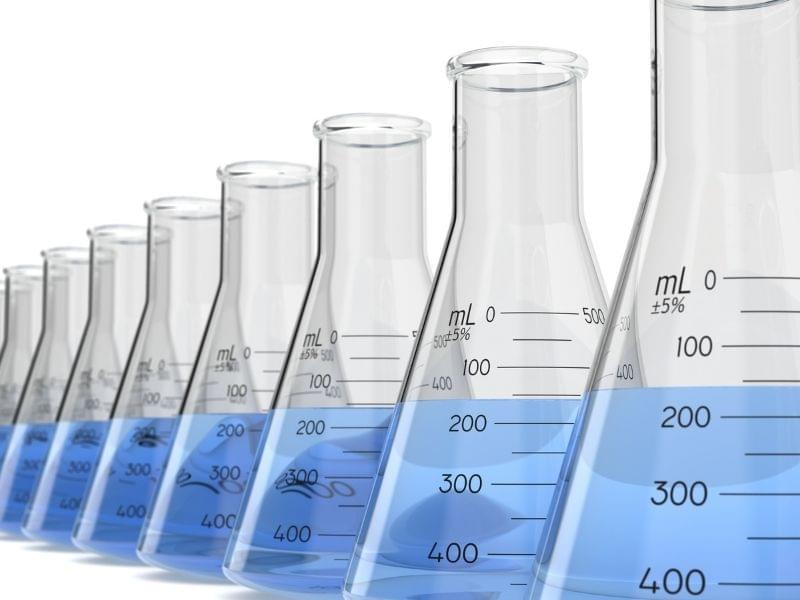 Smithers experts present a webinar on the use of in vitro techniques for comparative assessment of interspecies metabolism and to aid the identification of metabolites in plant and animal metabolism studies.

Register to view the webinar on-demand.

The assessment of the coverage of human metabolites from agrochemicals in toxicology species has been a topic of discussion for some time and was made a data requirement in 2009 ((Commission Regulation (EU) No 283/2013) for EU Regulation 1107/2009 (EU Commission, 2009; 2013a; 2013b) where an interspecies comparison should be made and include human derived test systems as one of the species. In vitro assays serve as a viable tool for the comparative assessment of interspecies metabolism and are already widely used in toxicology and pharmacology and some guidance is now available for using this technique for agrochemicals, as a result of an EFSA workshop that took place in November 2012 (https://efsa.onlinelibrary.wiley.com/doi/epdf/10.2903/sp.efsa.2019.EN-1618). A follow up workshop took place in November 2018 (https://doi.org/10.2903/sp.efsa.2019.EN-1618) and we believe a draft guideline is in production.

In addition to the data requirement above, in vitro metabolism is being used increasingly as a tool to aid identification of metabolites from animal and crop studies, in addition to predicting the potential of a chemical to bioaccumulate. Whilst it cannot be used to replace the regulatory animal and crop studies, in vitro studies can be used to support them and often result in cleaner extracts that contain a higher concentration of the compound of interest, which in turn aids metabolite identification. The identification of metabolites from animal and plant studies can present a significant challenge analytically, due to the complexity of the matrices involved and the generally low concentrations observed. In the case of the confined rotational crop study (OECD 502) this is compounded by the fact that degradation may occur on the soil before uptake during the aging period and a general drive for lower application rates.

In situations where extensive metabolism is observed many metabolites can be generated, and whilst the majority may be at or below the trigger value for identification (>50 ppb) many metabolites are found to be present at the characterisation requirement (10-50 ppb) level. According to the study guideline characterisation does not necessarily include identification. However, if a residue definition is required it becomes necessary to identify these low-level metabolites and it can be difficult to achieve accountability for the majority of the residue.  Whilst there have been many technological advances in analytical chemistry, particularly in the field of mass spectrometry and 2-D HPLC which help with the identification of these metabolites the challenge of a complex matrix still remains. The identification of metabolites can become akin to looking for a needle in a haystack and clean-up procedures can be inefficient and costly.

The use of in vitro techniques may not produce metabolites in the same ratios that are observed in the whole plant or animal, however, it is expected that the same metabolites are observed. An advantage of in vitro incubation of plant cell cultures is that it allows the exposure rates of the agrochemical in question to be increased. This combined with near perfect growing conditions used for the incubation should produce metabolites in greater concentrations, in a cleaner matrix and in a shorter time than required to repeat the study (or part of) at a higher application rate.

Rory Mumford, Senior Manager for Accurate Mass Spectrometry, United Kingdom.
With nearly 20 years in contract research, Mr. Mumford is responsible for Environmental Fate and Metabolism studies, managing the Metabolism team at our Harrogate, UK laboratory. He is currently developing in vitro assays in support of human comparative metabolism and using in vitro techniques as a tool to aid metabolite identification in plant and animal studies.

Learn more about our experts: 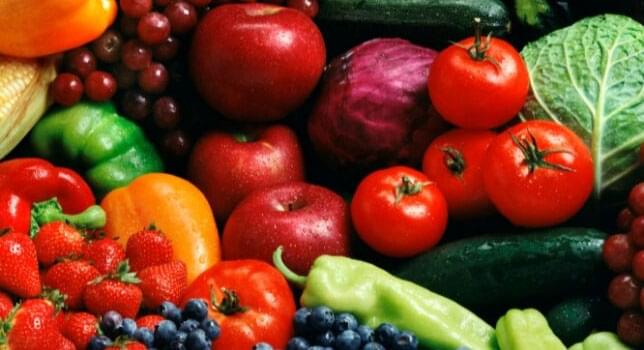 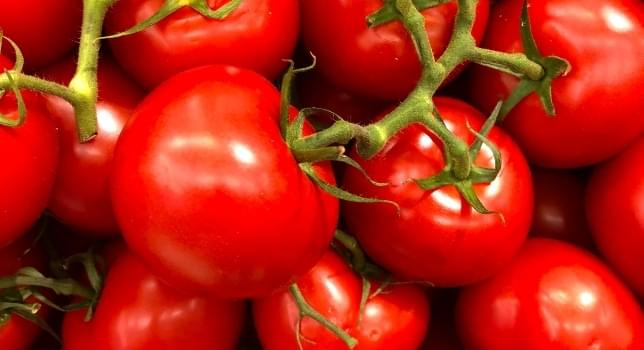 Smithers in vivo and in vitro plant and animal metabolism services include the capability to perform nature of residue studies in primary crops, confined rotational crops, processed products and livestock at dedicated sites in the US and UK. Smithers continues to innovate by providing in vitro metabolism capabilities for our clients worldwide, in support of human comparative studies or for screening of compounds in early development.