Home Resources The evolution of chemical recycling for polymers

The evolution of chemical recycling for polymers 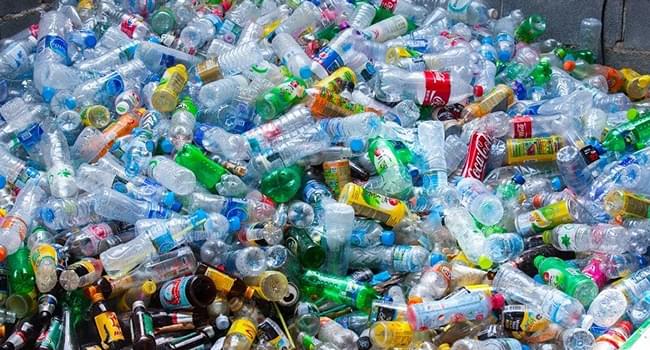 Within the global plastics industry, recent legislation and pressure from brand owners has accelerated chemical recycling technologies from R&D to the pilot phase, and increasingly to commercial-scale operation in pursuit of the circular economy. The current and future developments of key technologies for chemical recycling are analysed in a new study from Smithers – The Future of Chemical Recycling to 2025. The new market report examines processes including depolymerisation, gasification with pure oxygen, hydro-thermal cracking, pyrolysis and solvent extraction and dissolution and their potential for handling packaging and other end-of-life plastic waste over the forecast period.

Mechanical recycling has already proven there is market demand for recovered materials. Global demand in packaging alone is forecast to rise from 1.88 million tonnes in 2020 to 2.51 million tonnes in 2025. This is for PET principally, but chemical recycling offers an alternative route for it and other common polymer types, without the need for complicated sorting procedures. In the short-term the market is also reacting to the impact of the COVID-19 pandemic. This has damaged certain end-use markets, and put a new emphasis on cost control, even as oil prices have dropped rapidly, making recycled feedstocks less price-competitive.

Divided by all major plastic grades and formats for the five different processes, The Future of Chemical Recycling to 2025 examines chemical recycling alongside competing mechanical polymer recycling technologies, as well as biomass pyrolysis. The suitability of chemical recycling varies across polymer types.

When using mechanical recycling, plastic waste is separated from the waste stream and sorted by types. This is either carried out manually, or better still by the used of infra-red technology, which is able to distinguish between the different plastics. After separation, the waste streams are washed and ground to small particles. Transparent plastics need to be separated from coloured and the black products separated from other colours. In most cases, the separated materials are dried and packed out for use in minor applications.

Today however, this is not usually enough. Each waste stream has to be compounded with additives and/or reagents to fine-tune to render them of value. Such materials generally fetch a higher price than those of mixed origins, but not all recyclers have either the investment or technology available to provide the market with high-quality recycled plastics. Common practice is therefore to blend in virgin polymer to achieve an acceptable level of properties.

The packaging industry is the largest plastics’ raw material consumer, which ultimately creates the bulk of the plastics in various waste generation streams. PET is the only example of closed loop recycling in the plastics packaging industry, which stands out versus other plastics. Non-bottle applications such as thermoformed trays are more difficult to assess, since they only represent a very small portion of recycled PET. There are however that this application is growing, due to PET’s ease of thermoforming.

HDPE’s properties are entirely different from other PE polymers such as LDPE and LLDPE. HDPE’s largest dedicated recycling application is for bottles, followed by bottle crates, which might explain to some extent, its modest growth rate. HDPE is also used for tote boxes, fish boxes, pallets and other containers which are subject to rough handling during use. In all three examples, there is usually a buy-back or similar clause in their usage, which ensures that they remain part of the recycling system.

The principle use of LDPE is film, which has the highest profile due to its high surface to thickness ratio. PP also competes for both film and injection moulding applications, but usually when higher heat resistance and better stiffness is required. PP also has excellent chemical resistance, hence its use in paint pails and wholesale packaging of mustard; mayonnaise, liquid adhesives and larger-scale hot-fill containers. The quantities of other plastics raw materials, which are recycled from waste plastics is difficult to assess. This is due to the difficulties of separating them from the waste stream during the recycling process. They are almost impossible to separate in a clean state. They are treated by mechanical recycling for the most part, which given the restrictions on recycled food-contact applications, puts them in a weak position. Amongst these materials are polyamides, PVC, and EVA.

The role of legislation

Due in part to legislation such as the 2019 Single-use Plastics Directive, Europe is currently the leading market for recycled plastics. Although, demand is accelerating in both Asia-Pacific and North America as well. The Future of Chemical Recycling to 2025 maps legislative trends in the EU and 15 other major national markets to give further insight into when and where chemical recycling will have the greatest commercial impact. 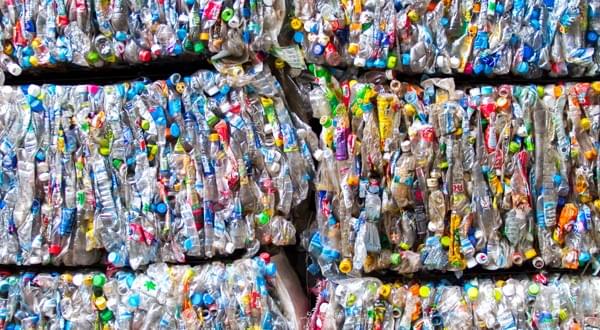 The Future of Chemical Recycling to 2025

Download The Future of Chemical Recycling to 2025 brochure
PDF / 1.33 MB 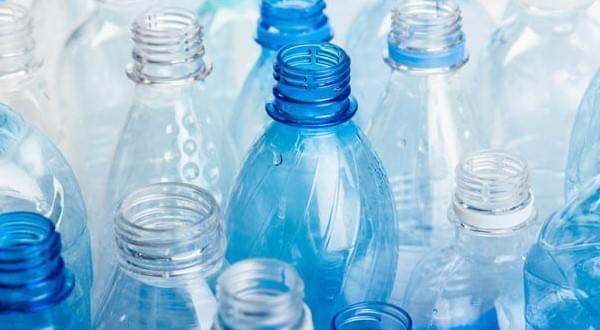